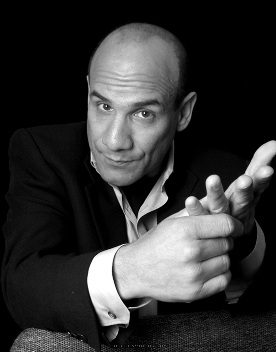 Paul Ben-Victor’s film Randy and the Mob is continuing its national tour in the southern states.  Those of you who live in the south and want to see Paul’s film, make note of the following dates and locations.  The rest of us…well, we’ll just have to wait.

Check out the Randy and the Mob website for a complete list of locations and times, as well as any additional listings in the future.

1 thought on ““Randy and the Mob” National Film Tour (Updated)”