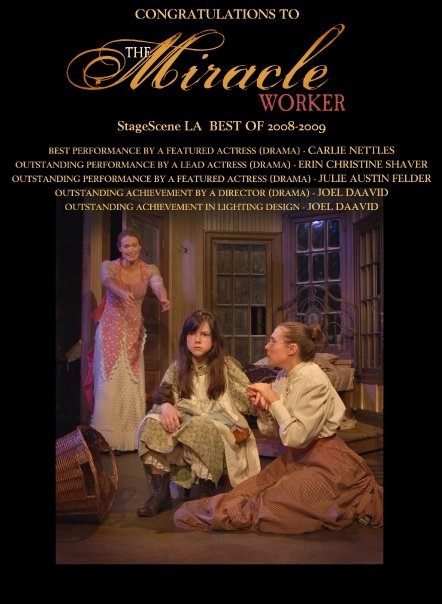 If you like to write I-Man fan fiction or just read it, you might want to head over to the LiveJournal group A Sense of Community (hot_donuts).  They are gathering fans together for an I-Man fic challenge.  So far it looks like they have around 17 participants, but they are looking for more.  You don’t have to be a member of the group to join.  All I-Man fans are welcome.

The information you need is spelled out in the two latests posts.  But if you have questions, I’m sure someone there will be happy to help you out.  Right now they are asking for prompts from both writers and readers.

There’s no such thing as too much I-Man fic, so head on over and join in on the fun!

A Sense of Community LiveJournal Group

I was looking back on this blog to check when I last gave a progress report and, to my chagrin, I found out it was back in December of last year.  Talk about an overdue report!

The story by the first writer ended up going through a few more revisions until, after a few months, we came to the end of our agreement.  The story wasn’t where it needed to be and in order to get the story into the proper shape, the agreement would have to be renewed and more time and money would have to be spent on it.  At this point I needed to make a decision.  This was not an easy decision to make (and this is the sucky part of being a producer), but in the end I decided not to continue developing the story.

That meant that there were two stories left:  the one I was writing and the one by the second writer.  I would work on my story in fits and starts between working with the writers on their stories.  But even when I wasn’t physically writing, I was constantly thinking about the story and how it could be improved.  I really like the direction the story is going, but it still has a ways to go.

Around the beginning of the year, I spent some time refinancing my condo.  Wait a minute, didn’t I refinance my condo last year?  Yes, I did.  But interest rates had dropped and it was my last chance to take advantage of those rates before property values plummeted.  I’m glad I refinanced when I did because shortly thereafter property values took a nosedive in our area, leaving me with a home that is “underwater.”  It’s a good thing I don’t have a need to move or sell right now.  So why am I telling you all this?  Well, as I explained the last time I refinanced, I’m putting my own money into developing the script.  Far from being a wealthy woman, I have to try to find any way I can to cut my costs so that I can continue to pay my attorney, story analysts, writers, and other costs.  So it was not only a good financial move for me to make personally but, also, it benefited the film project.

Shortly after making the decision to stop developing the first writer’s story, I turned my attention to the second writer’s story.  Her treatment had been through a couple of revisions over the months and I received some nice feedback on it from the story analyst.  He said that “it was fun to read” and that the words “jump off the page.”  I have to agree.  Her writing is very entertaining and I thought she had nailed much of the tone and humor that we love in I-Man.  This, however, doesn’t mean that the treatment was perfect.  The biggest problem with the story was the concept.  All the other problems could be fixed, but if the concept isn’t right, it doesn’t matter.   So, I again made a difficult decision and decided to discontinue developing this story.

That just leaves me with one story left—the one I’m writing.  But now I’m not writing it alone.  I was so impressed with the talent of the second writer that I invited her to collaborate with me on the story.  Happily, she said yes and new agreements were drawn up and signed.

Now that my parent’s anniversary/family reunion is over, we’re just getting started.  I sent her the outline and the pages of script I had written and she’s been bombarding me with questions.  Already she has caught a couple of things and I look forward to getting more of her opinion and suggestions.  Having another person to bounce ideas off of is very helpful when working on a story.  I think the two of us putting our heads together will be able to work out the kinks and write a really good story.

So, we’ve gone from three stories to one.  We all knew that only one story was going to be produced and it would have been nice to give the cast a few stories to choose from but, if a story isn’t working, it’s my job to make the tough decisions and cut my losses.  The upside is that now my focus is on only one story instead of three.  I’ve got to tell you, I’m really looking forward to getting this story finished.

The Invisible Man Counteragent website has always been a great resource for I-Man fans, so I wanted to be sure to let I-Man fans know that the site has moved.  That’s right, it now has a new home on MySpace.

It’s a work in progress but, already, there are some really great features on the site such as Darien’s quotes, seasons’ one and two episode guides, the famous Darien’s rap, a ringtone you can get for your phone, a ton of photos, and more.  Do check it out and be sure to friend Invisible Man Counteragent while you’re there.  I-Man fan Ed has done a great job putting the site together.

Sorry I’ve been so quite lately.  Last month my personal life took over and I spent most of my spare time working on my parent’s 50th anniversary/family reunion party.  It was a lot of fun, but a lot of work.  So I had to put aside working on the film project for a while and focus my attention on the party.  It went well, everyone had a good time, and it was great to see family that I haven’t seen in a while.  Now, I’m back to work on the movie.

I know I’m way overdue on giving all of you a project update and, I promise, that is coming in the near future.  For now, if you wish to follow more of my day to day tasks that aren’t really big enough for a full blown blog, you can follow me on Twitter.  Yep, I’m now Twittering!

You can also find the link on my blog under Get Free Updates.  Just scroll down a bit and you’ll see it on the left.