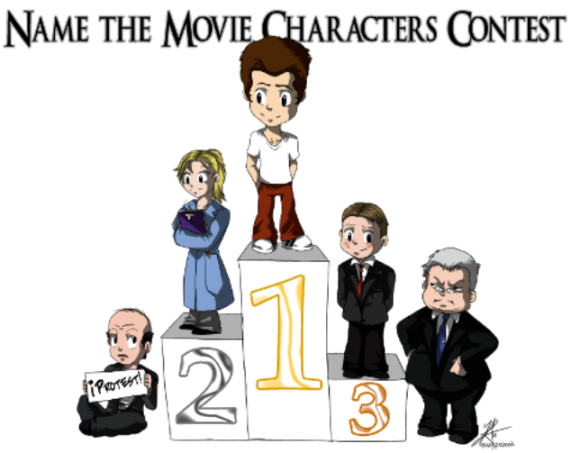 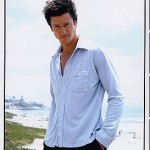 The voting has now come to a close for Character #5. I’m pleased to announce that the name that got the most votes for this character is Ethan!

Congratulations go to the winner, Carol Ward, for getting the most votes!  Carol not only named this character, but her own name will appear in the movie credits!

If you haven’t seen Mike McCafferty’s Direct TV commercial yet, here it is! 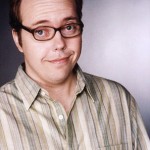 The voting has now come to a close for Character #4.  I’m pleased to announce that the name that got the most votes for this character is Lester!

Congratulations go to the winner, Rochelle Ramos, for getting the most votes!  This is Rochelle’s second win!  She’s a tough competitor!  Rochelle not only named this character, but her own name will appear in the movie credits! 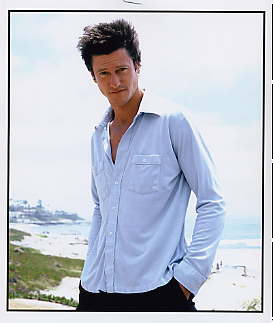