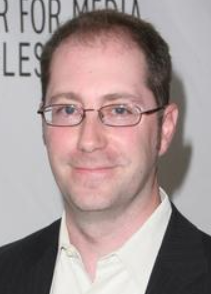 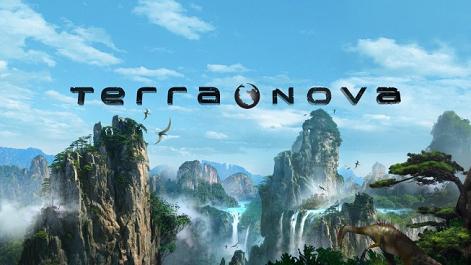 1 thought on “Craig Silverstein Named One of the Top 50 Power Showrunners for 2011!”