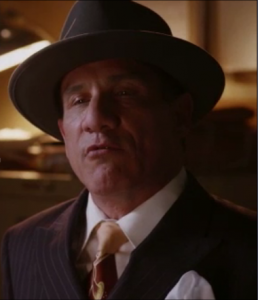 4 thoughts on “Paul Ben-Victor to Appear In “Mob City””