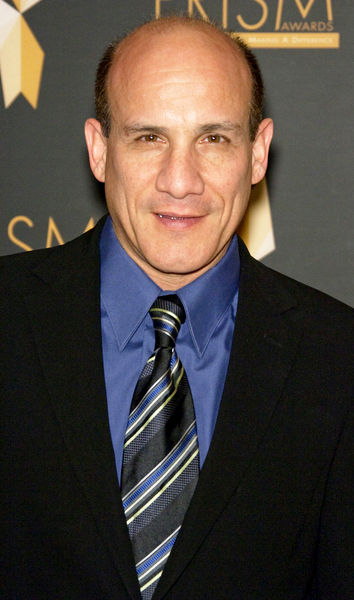 Another quick little note to let you all know that 1408, the movie that Matt Greenberg co-wrote, is now available on DVD.  You can get it from Amazon.com, among other places.  It’s available in a Two-Disc Collector’s Edition, a Widescreen Edition, and a Full Screen Edition.

This post was actually supposed to be up on Tuesday but I’ve been waylaid by the flu and am only now starting to feel well enough to spend more than a few minutes at my computer.  If I could only get my coworkers to stop coming to work sick and sharing their germs with everyone.  That kind of generosity I could do without.  You know what I mean?

Anyway, I wanted to let everyone know that as of Tuesday, January 9, Mike McCafferty’s film, Idiocracy, is now available for purchase on DVD.

Idiocracy stars Luke Wilson as Army Private Joe Bowers, an “average American” who has been put in a deep-freeze hibernation experiment as part of a top-secret Army program. Things go wrong and Bowers doesn’t wake up for 500 years. However, America has changed for the worse, becoming so dumbed-down that Bowers is now the smartest person in the world.

There has been all kinds of speculation about why this film has received so little support from the studio.  It took two years for this film to get released, and then it only got a very limited release in seven cities with virtually no marketing, no advertising, and no official website.  Needless to say, some fans have been unhappy with the way this film has been handled.

So if this film wasn’t released in your area and you’ve been waiting to see it, you don’t have to wait any longer.  DVDs are now available at Amazon.com. 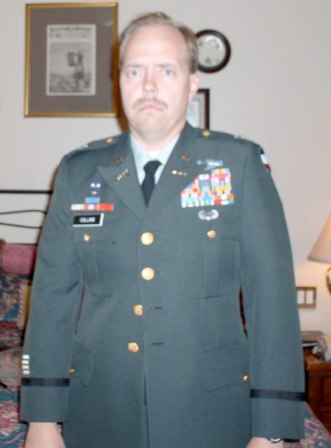 Just a quick note to let you know that Push, an independent film in which Paul Ben-Victor had a small role, is now available on DVD.  One of the places you can order it from is Amazon.com. 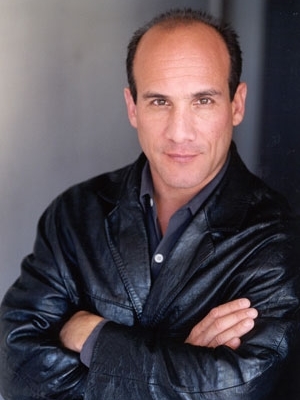