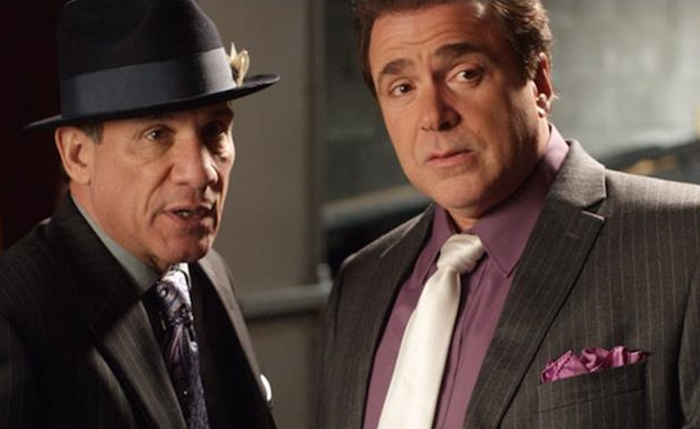 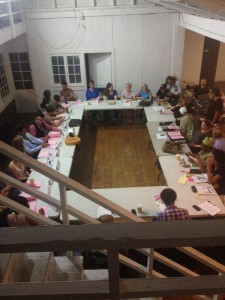 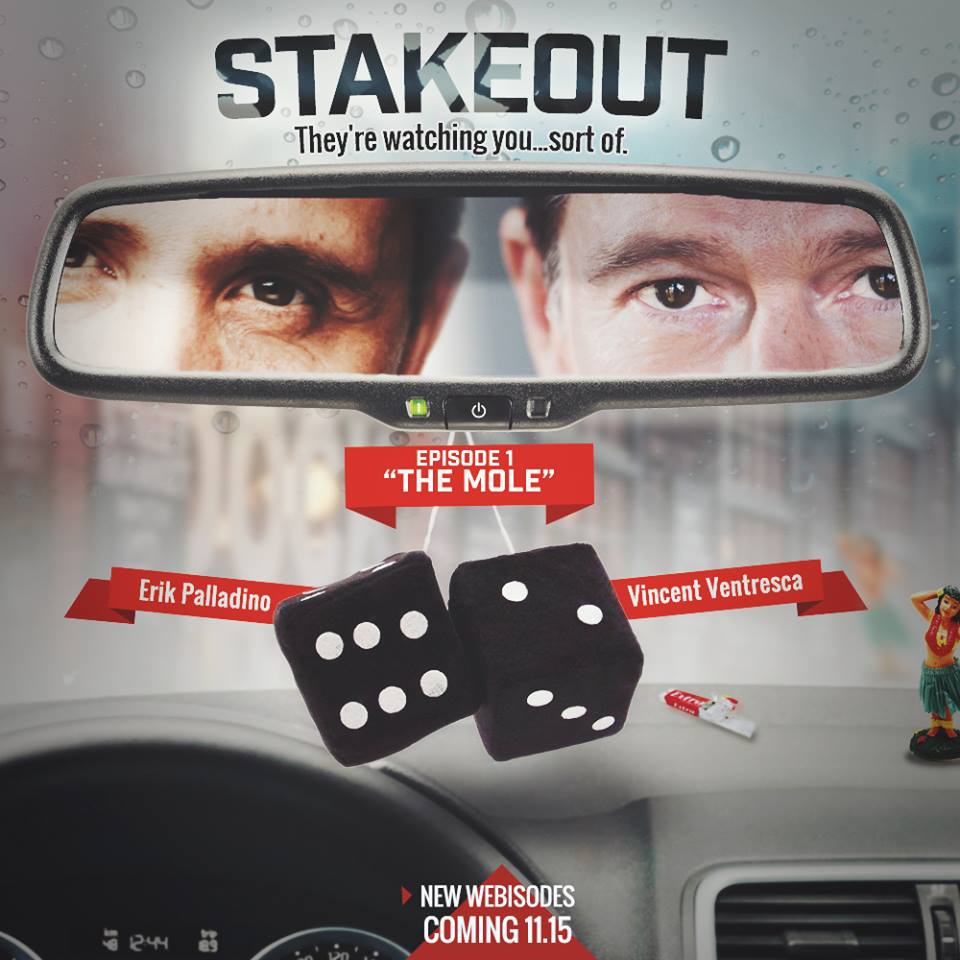 Julie Ben-Victor is taking on the jobs of directing, shooting, and editing a new web series called More Than Meat.  It’s a cooking show for men.  Check it out!

Mike McCafferty has just released another episode of the web series Path.  We don’t get to vote on it, but it does give us a little backstory about the series.  Enjoy!

We’ve been patient and our patience has finally paid off.  Today Mike McCafferty posted the final episode of Path for our viewing pleasure.  According to Mike, everything that could have gone wrong with this episode did, including, unfortunately, being unable to schedule shooting time with Vincent.  But the show must go on and I appreciate Mike’s tenacity in getting this finished.

Here for your viewing pleasure is Path episode eight.

So have you seen this week’s episode of Path yet?  If not, head over to the websites listed below and watch it.  A special guest from I-Man makes an appearance!

Have you ever wanted to have some creative input into a show or movie?  Well, now here’s your chance.  Mike McCafferty has created an interactive Internet series and you get to vote on what happens next!

So should he go with the girl?  Go with the Friendship League?  Or play X box?

Is the girl an alien?  With the government?  Or is she crazy?

Should the next location be in a space ship?  In a warehouse?  Or in a Ralphs (supermarket)?

You decide what you want to see happen next and then tune in the following week to see the results of the voting.

Now, I wasn’t able to get this blog up in time for you to vote on the second episode last week.  But the second episode is online and you have until Thursday noon to vote for episode three.  Don’t worry about getting caught up—episode one is still available for viewing.

There are two places, that I know of, where you can view and vote on the videos: