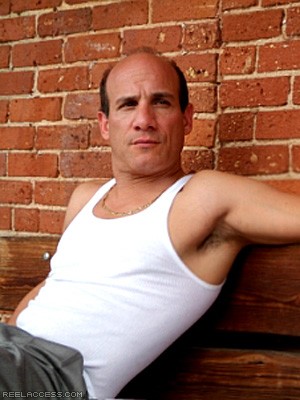 If you were looking forward to the premiere of Paul Ben-Victor’s new series In Plain Sight tomorrow night, well, you’re going to have to wait a little longer.  The premiere date has been pushed back to Sunday, June 1, 2008, at 10:00 p.m./9:00 p.m. Central on USA.

Paul plays the role of Stan McQueen in this series.  You can read about his character on his character profile page.  Personally, I found Paul’s bio page to be a much more interesting read…lot’s of great info and tidbits.

In mentioning Paul’s past achievements, USA mentions Invisible Man.  But what I didn’t know about was the award Paul received for his role of Bobby Hobbes in the series.  When did that happen?  Am I the only one who didn’t know about this?

Here’s what USA has to say about it:

Ben-Victor also starred as Special Agent Bobby Hobbes in the international hit series “The Invisible Man,” a role that earned him a Best Supporting Actor Audience Award for Sci Fi.

Wow, learn something new every day.  We fans all know how incredibly talented Paul is and it’s wonderful to see that his talent has been acknowledged!  Here’s some more news about Paul: