Vincent Ventresca’s latest movie Break Point is out in theaters this weekend. Vince has a small role in it as Gary, the douchebag hair model boyfriend of Amy Smart’s character, Heather.

Hmm…I seem to remember Darien Fawkes from The Invisible Man also doing some hair modeling in his past.

Break Point stars Jeremy Sisto and David Walton.  It’s about two estranged brothers who reunite to make a run at a major tennis tournament. Here’s the trailer for the film.

In this interview, Vince talks about the director, the writer, and the relationship between Gary and Heather.

Here’s some behind-the-scenes footage from the film.  Look closely and you’ll see Vince in a couple of scenes. 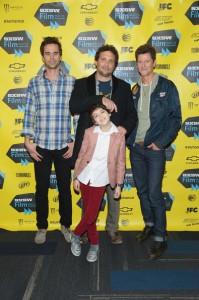 Here’s an interview with some of the Break Point cast that took place during the festival.

Break Point is getting a limited release this weekend in these cities.  It’s also available on VOD at iTunes and Amazon.

Rama’s Screen recently did an interview with Vincent, which you can read here.  I really love this interview.  Rama starts out revealing that he is an Invisible Man fan and that makes the whole interview even more fun, especially when he comments on the shirtless scene.  Vince gives all you VVSB’rs a shout out when he mentions the Vincent Ventresca Shirtless Brigade! 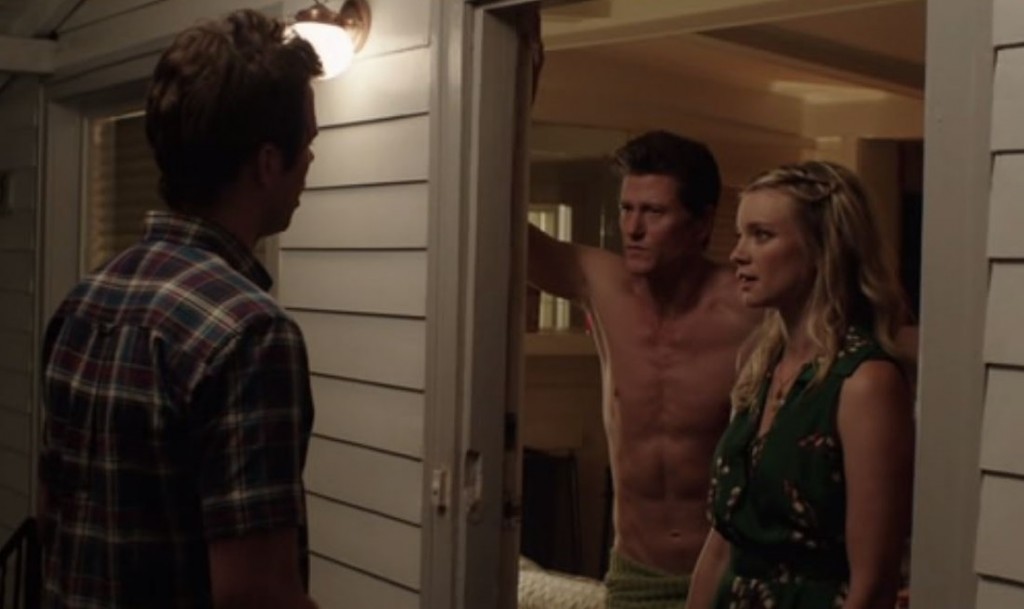 But the best part of Rama’s interview was by far when he asked Vince if The Invisible Man could come back. Vince replies saying that he’s been talking about it with Matt Greenberg, the series’ creator.  He doesn’t really give us much information in the interview, but Mike McCafferty has hinted that something might be going on.

Although they are being tight lipped about it, the fact that, at the very least, discussions are taking place, makes the fan girl in me squee with delight.  As some of you may know, years ago I had an entertainment lawyer approach Universal so that we could start a dialog about the rights to The Invisible Man.  I got turned down flat.

My thoughts since have been that if The Invisible Man is to have any chance of coming back, it would most likely happen if the people involved in the making of the original series worked to make it happen.  And even for them, there are a lot of hurdles to overcome.  When it comes to the movie and TV world, getting anything made is hard.  Real hard.

But the fact that there is actually some kind of effort being put toward that goal is so freaking awesome.  How cool would it be to get the cast back in both The Invisible Man and my movie too?  To my knowledge, I don’t think anything like that has ever been done before.

In the interview, Vince mentions his hope for finding a bigger audience.  And that’s going to be vital to its success.  We already have a small loyal audience for the show, but it needs to grow.  With such a huge quantity of media clamoring for the audience’s attention nowadays, it’s hard to stand out and get noticed.  So, from a strategic point of view, getting both the show and a fan-produced movie made could be enough of a tipping point to get us known to the wider audience.

I know I’ll keep working on my end to help make that happen.

Lastly, but by no means least, in commemoration of the show’s 15th anniversary, there is fan-run Invisible Man panel happening this weekend at Dragon Con in Atlanta, Georgia!

If you’re attending Dragon Con this weekend, be sure not to miss it!

2 thoughts on “Vincent Ventresca Co-Stars in “Break Point” and Talks “Invisible Man,” and a Dragon Con I-Man Panel This Weekend”