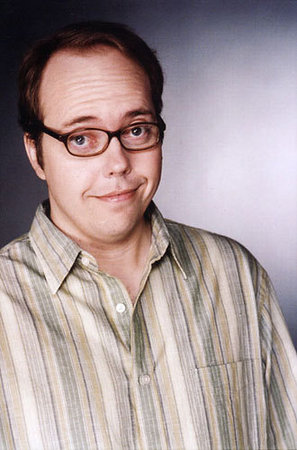 The Submission Period for Character #4 has now come to a close.  I’ve closed the comments on the thread so no further names will be accepted.  We again beat the number of submissions we had for our previous character with a whopping 119 submissions for this round! I am blown away!

For the next week the judges will deliberate and choose our favorites.  The finalists will be notified by email that one or more of their entries made it into the final round.  If you don’t receive an email from me, your entry was not chosen.  But there is one more character to be named, so please keep trying!  I will post the names on the Blog next Monday where everyone will get a chance to vote for their favorite!

The NAME THE MOVIE CHARACTERS CONTEST continues!  This post starts the Fourth Round, which is where you get to submit names for the next character in the movie. The next name we need is for a character anticipated to be played by the wonderful Mike McCafferty.  For this character we are looking for only a first name.  Here’s a short character description:

He works for a toy company as an accountant.  Nerdy, nervous and timid, he has a lot more going for him than most people give him credit for.  He also loves to play video games.

If you missed Mike McCafferty’s recent appearance on Raising Hope, you can watch it right here!  The episode is called “Blue Dots” and Mike plays a character named Mr. Hasik.  Enjoy!

So have you seen Mike McCafferty’s Fed Ex commercial yet? If not, take a look. It’s pretty funny! 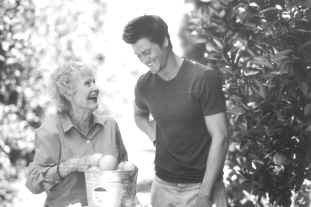 A quick note before I call it a night to let you know that Mike McCafferty will be appearing on The Sarah Silverman Program tomorrow, Thursday, February 11, 2010, at 10:30 p.m. (ET/PT) on Comedy Central.

While you’re waiting you might take a trip down memory lane and check out Episode 5 of Channel 101: The Musical.  Sarah Silverman has a cameo in it.  (Warning:  Contains some foul language.)