Bad Actress is one of Vincent Ventresca’s latest films!  If you don’t recognize the name, that’s because it has changed.  You might remember it under its previous name 818.  I blogged about it here a while ago.

Check out the trailer…

Now we all get a chance to see Vince in Bad Actress!

If you’re fortunate enough to be in the Los Angeles area, you can watch it at a special screening Wednesday, April 25, 2012, at Laemmle’s Noho 7 in North Hollywood at 7:30 p.m.  And your ticket will get you into the after party at J.E.T. Studios!

If you’re not in the LA area, don’t fret.  You can still watch the movie!  Here’s how: 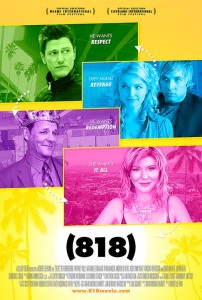 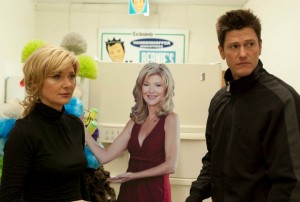