Paul Ben-Victor’s friend, Aaron Stipkovich, sat down and talked to Paul recently about his film Should’ve Been Romeo.  It’s a wonderful interview and in it Aaron sings Paul’s praises about what a great guy he is.  For those of you who have ever met Paul, you’ll wholeheartedly agree.  The interview is about 30 minutes long and you can watch it below.  You can also read the accompanying article on And Magazine. 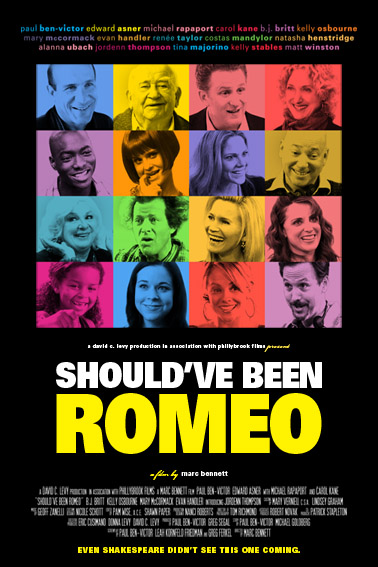 Hey, folks, many of you have already heard the news, but for those of you who haven’t yet, I’m excited to tell you that Paul Ben-Victor’s film Should’ve Been Romeo is having its world premiere this Saturday, April 28, 2012, at the Newport Beach Film Festival!  I remember Paul talking about this movie back when The Invisible Man was airing and it is wonderful to finally get to see his dream for this project fulfilled!  And if seeing Paul act isn’t enough, Vince also has a small part in it!

So if you are in the LA area or are going to be this weekend, please take note.  The show starts at 8:00 p.m. at the Regency Lido Theatre, 3459 Via Lido, Newport Beach, CA.  There will be a party after the screening for an additional cost. 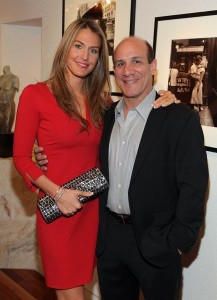 Paul Ben-Victor’s wife, Julie, has given us a heads up about a couple of projects. Here’s what she has to say:

Hey Everyone!  It’s a great week for the BV’!  Sunday is the Season Finale of In Plain Sight where I have one cute little line, and my hubbie tries his hardest to save the day…once again! Check it out on USA Network at 10 PST.  Also Should’ve Been Romeo is finally a locked picture…where I play Dr Wonder and Paul plays a grouchy actor (stretch I know…).  Starring my hubbie, Carol Kane, Ed Asner, and lots and lots of other great talent!  Stay tuned for more info on that!

So please show your support for this fantastic couple and tune in tomorrow to In Plain Sight on USA!  I don’t know about you, but I can’t wait for Should’ve Been Romeo! 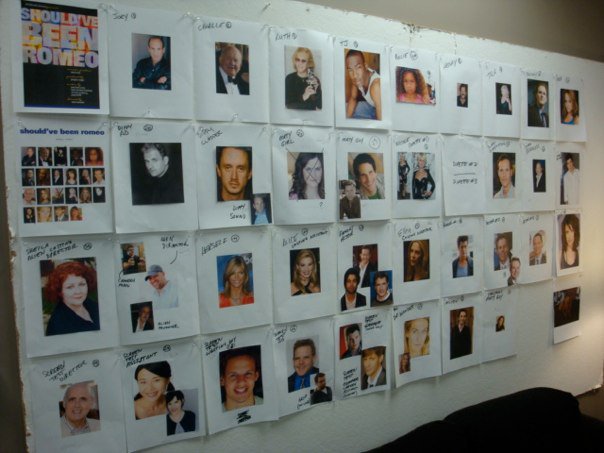